We show our ID’s and walk up the stairs towards the top floor. Once there we make a quick right and head towards the dance floor to make a quick lap. The DJ is spinning that good 60’s soul and there are a couple of girls dancing but we’re too late for the party to really get it it in. We head towards the outside rooftop deck. The familiarity of stepping out the glass door is instant. The dim lights, the heat lamps and the dark night lends to the mystery of not really knowing what you’re working with. It takes a few minutes for your eyes to adjust. We walk through towards the more spacious back patio with brighter moonlight. 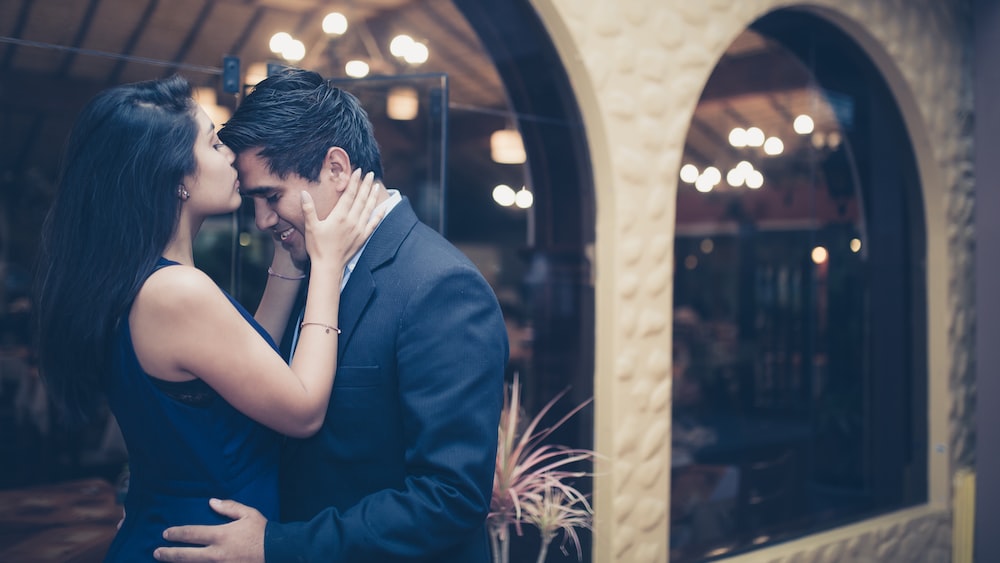